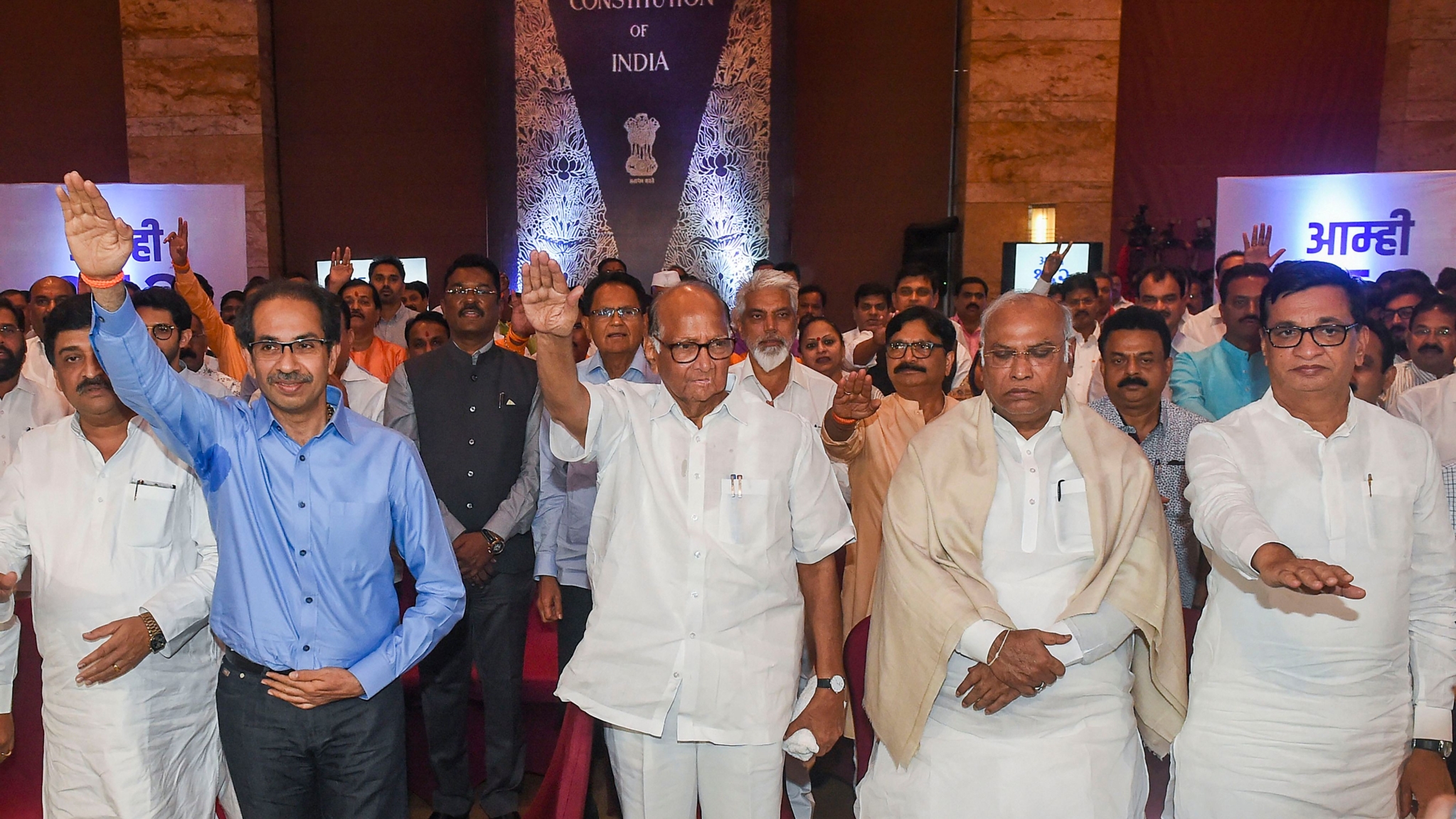 In the midst of nationwide protests against the CAA, NRC and NPR, the Maharashtra government has reportedly started preparations to roll out the National Population Register and census exercise in the state.

The exercise, which the Union Government had said will be carried out from 1 May to 15 June, will use a force of about 3.34 lakh people to implement the two procedures in Maharashtra.

The NCP-Sena-Congress state government is expected to issue a notification about the drive soon, Hindustan Times reported, citing officials within the ministry.

The NCP and Congress in the state had said in the past that they would not allow the NRC exercise in Maharashtra, and have vehemently opposed the NRC, the CAA and the NPR.

“It is clear that the party is not supporting NPR. Sharad Pawar has made it clear. The ultimate decision has to be accepted by all three parties.”
Majeed Memon, NCP, in a statement to CNN News18

The Congress’ state unit has also questioned why there is so much confusion around the NPR, with Congress leader Sanjay Nirupam taking to Twitter to voice his concerns.

Chief Minister Uddhav Thackeray had said during the Assembly’s winter session that the state government would only take a stand after the Supreme Court ruled on the issue.

As recently as 2 February, Maharashtra CM and Sena chief Uddhav Thackeray had said he would not allow the NPR exercise in Maharashtra.

However, with preparations for NPR apparently underway, what does this mean for the tripartite alliance’s stance on the controversial exercise?

(With inputs from Mumbai Mirror and Hindustan Times)