Indian Army personnel foiled an infiltration bid and killed a terrorist in the Bhimber Gali area of Poonch in Jammu and Kashmir late Thursday. 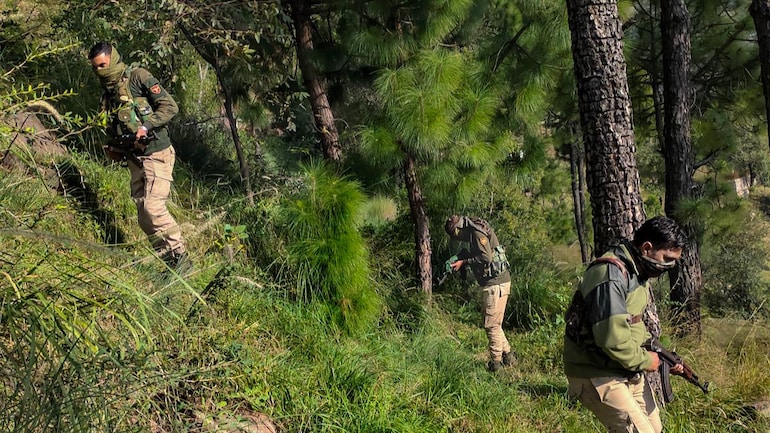 Indian Army officials killed a terrorist while foiling an infiltration bid along the Line of Control in the Bhimber Gali area of Poonch in Jammu and Kashmir late Thursday.

Weapons and ammunition were also recovered from the killed terrorist.

More details are awaited as the operation is still underway.

Meanwhile, Jammu and Kashmir police chief Dilbag Singh said the combing and search operation in the Poonch district is still on as security forces suspect the presence of terrorists in the Bhatta Durrian forests where nine soldiers were killed in October.

Efforts are being made from Pakistan to increase infiltration of terrorists in Jammu and Kashmir but a majority of those are being foiled, Dilbag Singh was quoted by news agency PTI as saying.

“Bhatta Durrian combing and search operation has been going on for quite some time. The operation is still on,” Dilbag Singh said.

“After infiltration in that area, we suspect the presence of some terrorists there. The operation continues and our troops who are deployed there will be able to account for that,” Dilbag Singh said.

Click here for IndiaToday.in’s complete coverage of the coronavirus pandemic.