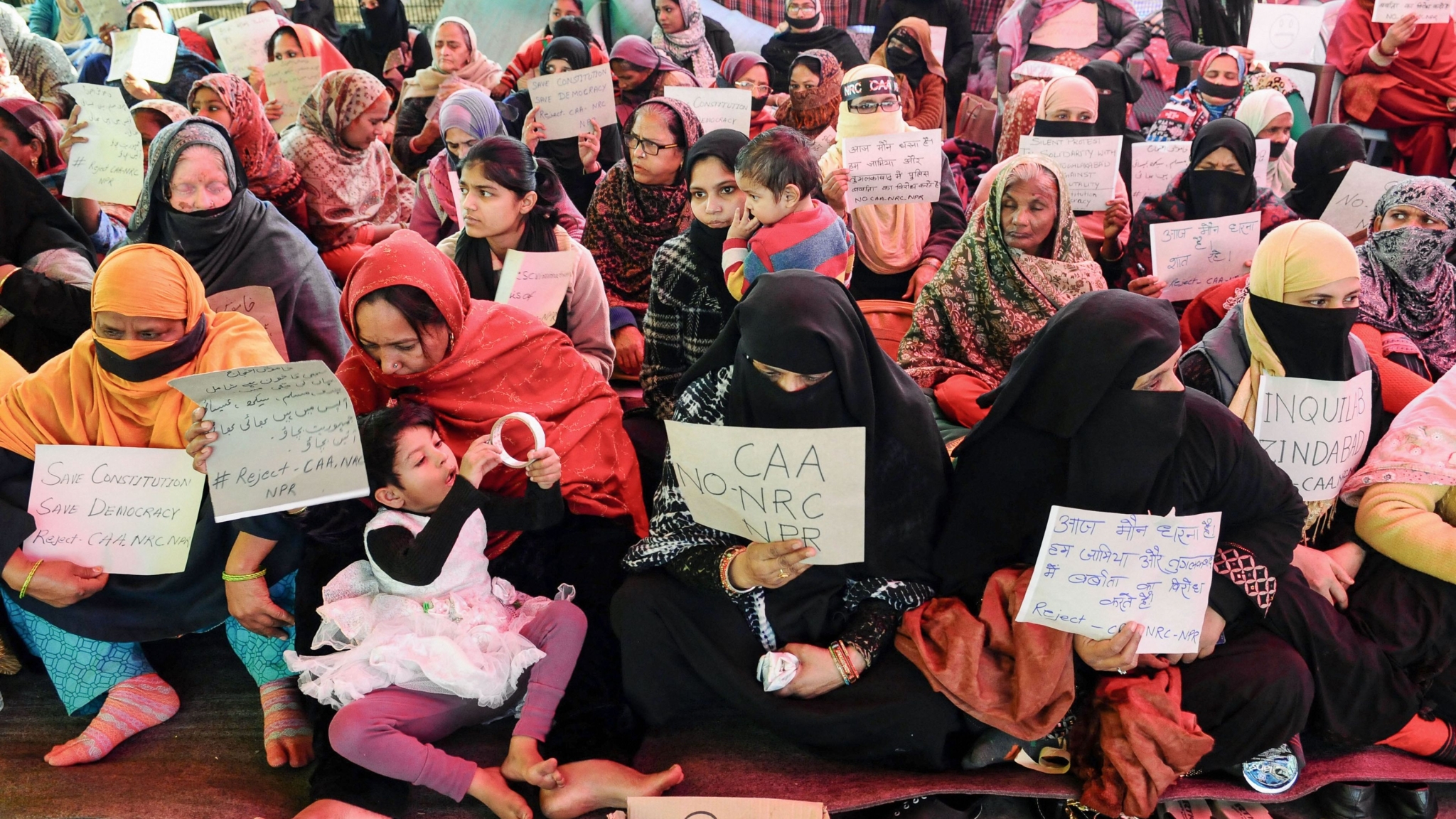 The Sambhal district administration in Uttar Pradesh has issued notices to 11 people part of a sit-in protest against the Citizenship Amendment Act for the past 20 days in Pucca Bagh area of Nakhasa, an official told PTI on Thursday.

The administration has identified 11 people for instigating the protesters, including several women, sitting on dharna and issued notices under CrPC sections 107 (security for keeping peace) and 116 (inquiry as to truth of information) asking them to sign a personal bond of Rs 50 lakh each with an undertaking that they would not indulge in any disruptive activities, Sub Divisional Magistrate Rajesh Kumar said.

On the other hand, Superintendent of Police Yamuna Prasad said a separate set of notices have been served by police to 75 people, including nine women, sitting on the dharna under section 149 of the CrPC, which empowers the police to prevent cognisable offences, reports PTI.