A 16-year-old British Sikh boy was stabbed to death on a west London street on Wednesday night. According to his friends, he may have been attacked over a fake Gucci bag he used to carry around. 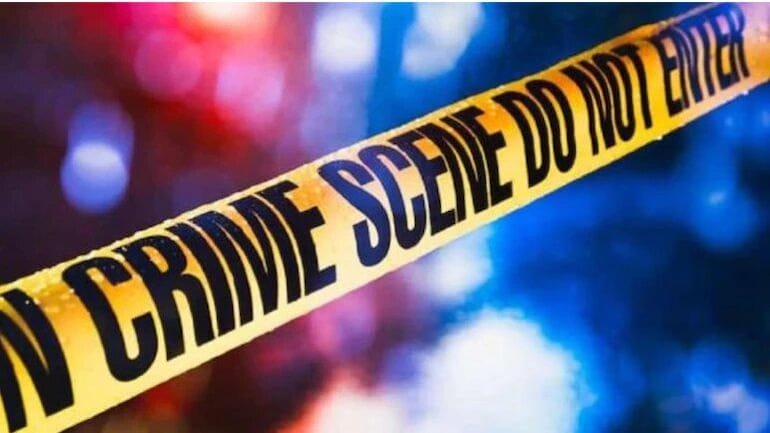 A 16-year-old British Sikh boy was stabbed to death on a west London street on Wednesday night. (Photo: File/Representative)

The victim was named locally as Ashmeet Singh.

The Metropolitan Police said they were called to Raleigh Road in Southall on Wednesday night to reports of a stabbing and attended along with paramedics from London Ambulance Service (LAS).

“Despite the efforts of emergency services, he died at the scene a short time later. His next of kin have been informed; formal identification awaits,” the Met Police said.

“Homicide detectives from Specialist Crime have been informed. There have been no arrests. Enquiries are ongoing,” they said, appealing for anyone with information related to the murder to come forward.

Social media footage shows police officers battling in vain to save the victim’s life in a front garden. According to the ‘Evening Standard’, Singh’s friends fear the British Sikh boy was attacked for a fake Gucci bag he always carried with him.

“Police came to check my CCTV and said there had been a stabbing, I couldn’t believe it,” a local shopkeeper was quoted as saying by the newspaper.

“I knew him, he was a good guy. His friends are all saying he was stabbed over this Gucci bag, it wasn’t even real. It’s terrible. I wish I had heard something or he had run to me. I would have pulled down the shutters to keep him safe I had the staff to handle it,” he said.

According to locals, Singh did part-time jobs to care for his disabled mother, who lives above a shop close to where her son was killed. His stabbing marks the 28th teenage killing on the streets of London this year.

Click here for IndiaToday.in’s complete coverage of the coronavirus pandemic.