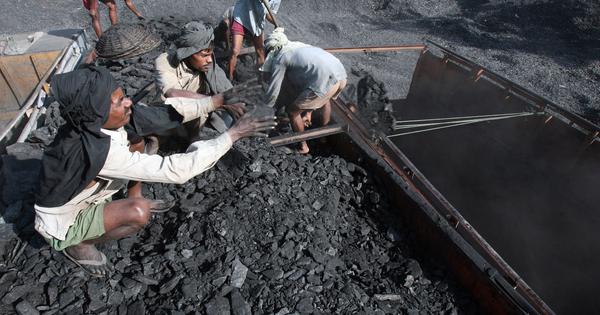 The emissions by these 20 companies – 12 of them state-owned – are equivalent to 480 billion tonnes of carbon dioxide emitted into the atmosphere since 1965, the research showed.

Saudi Arabia’s state-owned oil firm Saudi Aramco was the biggest polluter in the period, releasing 59.26 billion tonnes of carbon dioxide into the atmosphere. It was followed by US multinational energy corporation Chevron, which contributed 43.35 billion tonnes of emissions. Russian firm Gazprom, American multinational oil and gas corporation ExxonMobil and the National Iranian Oil Co are next in the list.

Coal India is ranked eighth in the list of 20 companies, with 23.12 billion tonnes of carbon emissions since 1965. It is the only Indian company in the list.

“The great tragedy of the climate crisis is that seven and a half billion people must pay the price – in the form of a degraded planet – so that a couple of dozen polluting interests can continue to make record profits,” Michael Mann, a leading climate scientist, was quoted as saying. “It is a great moral failing of our political system that we have allowed this to happen.” Mann called on politicians attending the climate summit in Chile in December to rein in these polluters.

The list uses company-reported annual production of oil, natural gas and coal, and calculates how much of the carbon and methane in the produced fuels is emitted to the atmosphere.

Now, follow and debate the day’s most significant stories on Scroll Exchange.