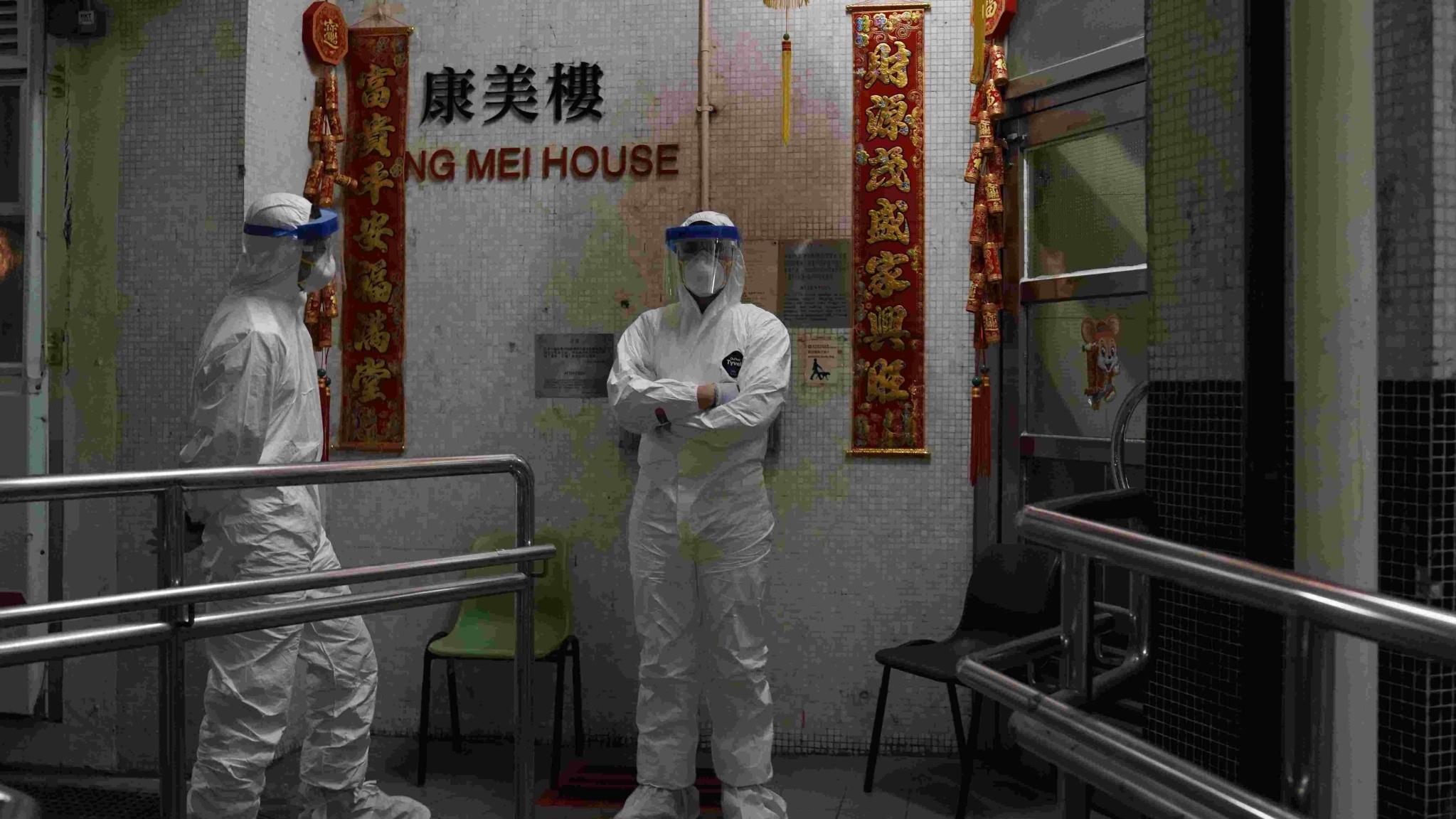 The Indian Embassy in Japan on Saturday, 15 February, said it is making efforts to disembark all the Indians on board the cruise ship moored off the Japanese coast after the end of the quarantine period as authorities confirmed that 218 people, including three Indians, have been infected with the deadly disease on the ship.

A total of 138 Indians, including 132 crew and 6 passengers, were among the 3,711 people on board the quarantined ship that arrived at the Japanese coast earlier this month.

The Indian Embassy is in contact with Japanese authorities, the ship management company and Indian nationals on board the ship.

“We have continued our efforts with all of them for early disembarkation of our nationals after the end of the quarantine period and subject to favourable results of their tests for COVID – 19,” an embassy official told PTI on Saturday.