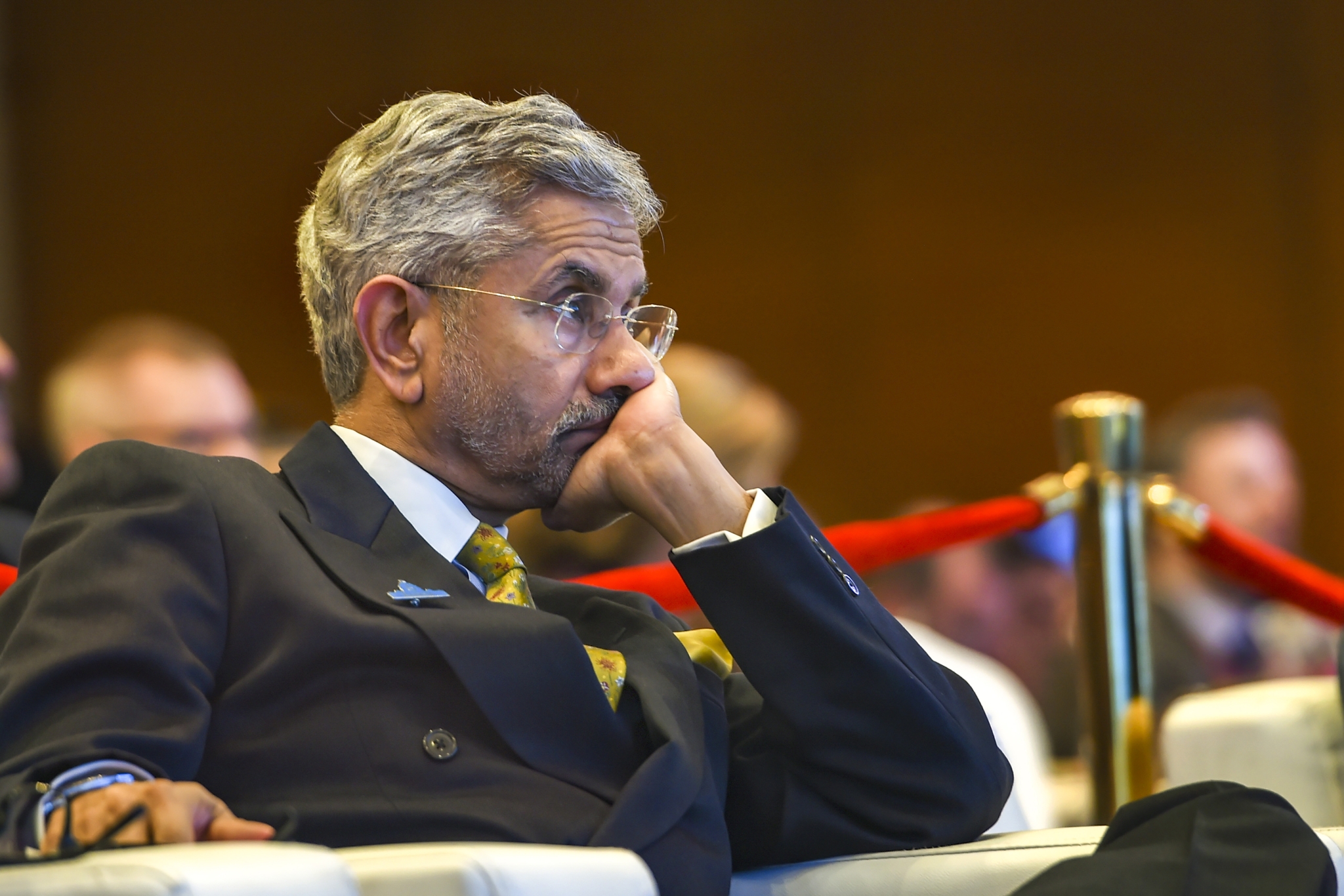 India’s External Affairs Ministry on Saturday, 15 February, slammed Turkish president Recep Tayyip Erdogan’s comments on Kashmir in the Pakistan parliament, asking Turkish leadership to ‘not interfere in India’s internal affairs and develop proper understanding of the facts’, adding that the threat of terrorism from Pakistan endangered India and the region.

Erdogan had on Friday reportedly compared “the struggle of Kashmiri people with that of fight by Turkish people against foreign domination during the World War I”.

“Today, the issue of Kashmir is as close to us as it is to you (Pakistanis). Such a solution on the basis of justice and fairness will serve the interests of all parties concerned. Turkey will continue to stand by justice, peace and dialogue in the resolution of the Kashmir issue,” PTI quoted Erdogan as saying.

Also Read : ‘India is a Prisoner of its Past Image,’ Says EAM Jaishankar

‘Suffering in Kashmir Greater Due to Recent Unilateral Steps’

Addressing a joint session of Pakistan’s Parliament, Erdogan on Friday voiced Turkey’s support to Pakistan on the Kashmir issue.

“Our Kashmiri brothers and sisters have suffered from inconveniences for decades and these sufferings have become graver due to unilateral steps taken in recent times,” Erdogan said, apparently referring to India revoking the special status of Jammu and Kashmir in August last year.

He also added that the Kashmir issue was as close to the Turkish people as it was to Pakistanis.

“Drawing comparison with the battle of Gallipoli which was fought in Turkey between the Allied Powers and the Ottoman Empire in which over two lakh troops were killed on the both sides, Erdogan said “there is no difference between Gallipoli and Kashmir”.

Last September, Erdogan had commented on the Kashmir during his address to the UN General Assembly suggesting a multi-lateral dialogue and offering to play mediator.

Reacting to his remarks in the UN, India had said it “deeply regrets” the statement of Turkey on the Kashmir issue, and termed it an internal matter.