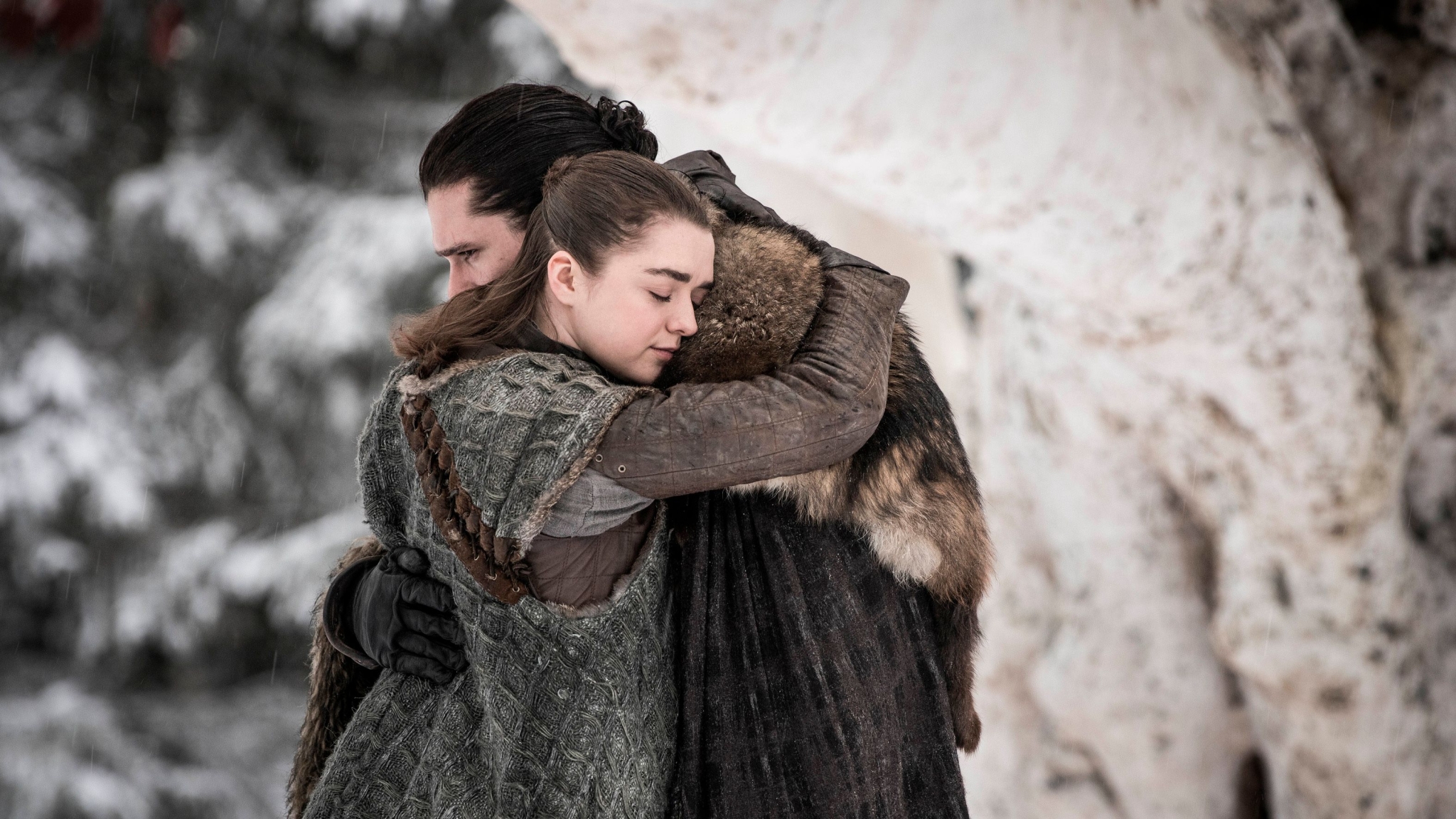 It was never going to be easy to pull together a motley band of warrior eunuchs, Wildling anarchists, nomadic horse lords, fire-belching dragons and, most of all, north country folk who don’t much like or trust outsiders.

Not even when they face near certain death at the hands of an army of ice zombies.

But the “Game of Thrones” hero Jon Snow shouldn’t abandon hope. Forging cross-cultural mergers is difficult — but can pay off for those with the perseverance to see them through.

In the Associated Press’ weekly “Wealth of Westeros ” series, we’ll be following the HBO fantasy show’s latest plot twists and analyzing the economic and business forces driving the story. This week, as Snow tries to rally the realm against the Night King and his White Walkers, we look at real-life efforts to bring different cultures together in common cause.

Also Read : HBO Looks Beyond ‘Game of Thrones,’ Maybe Back to a Prequel

In Episode 1 of the series’ eighth and final season, Snow is getting pushback, even from his (ostensible) sisters, as he tries to rally the North under the command of an exotic outsider: Daenerys Targaryen, Mother of Dragons, Breaker of Chains, etc. And Snow has learned the hard way how risky it can be for Northmen to accept change. In fact, back in the fifth season, it got him killed (and eventually resurrected — but that’s another story).

In the actual business world, combining different cultures can be tricky. Desperation mergers, like the one Snow is trying to pull off, can be especially difficult. Struggling retailers Sears and Kmart came together in 2005 but the resulting company found itself in bankruptcy proceedings late last year. And facing competition from highways and airplanes, the Pennsylvania Railroad Co. and New York Central Railroad Co. merged in 1968 — and found themselves seeking bankruptcy protection two years later.

In a report last fall, the Harvard Business Review argued that Amazon’s much-ballyhooed takeover of Whole Foods has run into trouble because the two companies’ cultures don’t mesh. Amazon is highly structured, disciplined and known for top-down decision-making. Whole Foods traditionally took a looser approach, built around self-managing teams. The problems in combining those cultures, the authors wrote, “were completely predictable.”

The culture clash can get more complicated when mergers cross borders. Many companies don’t even try. A 2012 study in the Journal of Financial Economics found that “the volume of cross-border mergers is lower when countries are more culturally distant.”

Also Read : For Many ‘Game of Thrones’ Fans, Season 8 Is Just the First Ending

Overall, University of Chicago economist Steve Kaplan rejects the widely held view that most mergers fail. When looking at the shareholder value created for both buyers and sellers for the past 30 years, “the overall value of both acquirer and acquired increases, which indicates that the market believes the announced deals will create value,” he wrote in 2016 for the “Chicago Booth Review,” a publication by the university’s business school.

Even if Sansa dislikes Daenerys, she’s still better off with dragons as part of an allied army. Likewise, Daenerys lacks the logistical know-how to feed her eunuch troops and dragons during a Westeros winter.

Yet mergers can also be fundamentally painful for those without golden parachutes, stock holdings — or, in the case of “Game of Thrones,” the right bloodline.

Consider Hoover, the famed vacuum cleaner company once based in North Canton, Ohio. It employed roughly 3,000 people around northeast Ohio in 2000, a figure that began to fall in 2004 after being acquired by Maytag. But then Whirlpool purchased Maytag a few years later, selling Hoover to Hong Kong-based Techtronic Industries. Those Hoover jobs around North Canton were ultimately cut or sent to other parts of the country.

In a sense, the shareholders saw it was in their best interest not to be loyal to the community that nurtured the vacuum company. And this is part of the challenge for Jon Snow in this ad-hoc merger as the Stark sisters wonder where his loyalties ultimately lie.

At least Jon Snow has a role model as he tries to bring together Wildlings, the Unsullied, the Dothraki and the bickering houses of the North: Mance Rayder managed to unify the lands beyond the Wall against the White Walker menace, convincing such unsociable folk as giants and man-eating Thenns to join his Wildling army.

True, Rayder wound up being burned alive for refusing to accept someone else’s leadership. But grisly death is one of the risks you take when you play the Game of Thrones. Tread carefully, Jon.

(Published in an arrangement with AP)

(Participate in the second edition of The Quint’s My Report Debate and win Rs 10,000. Write an essay on how to fix India and Pakistan’s relationship.Submit now)