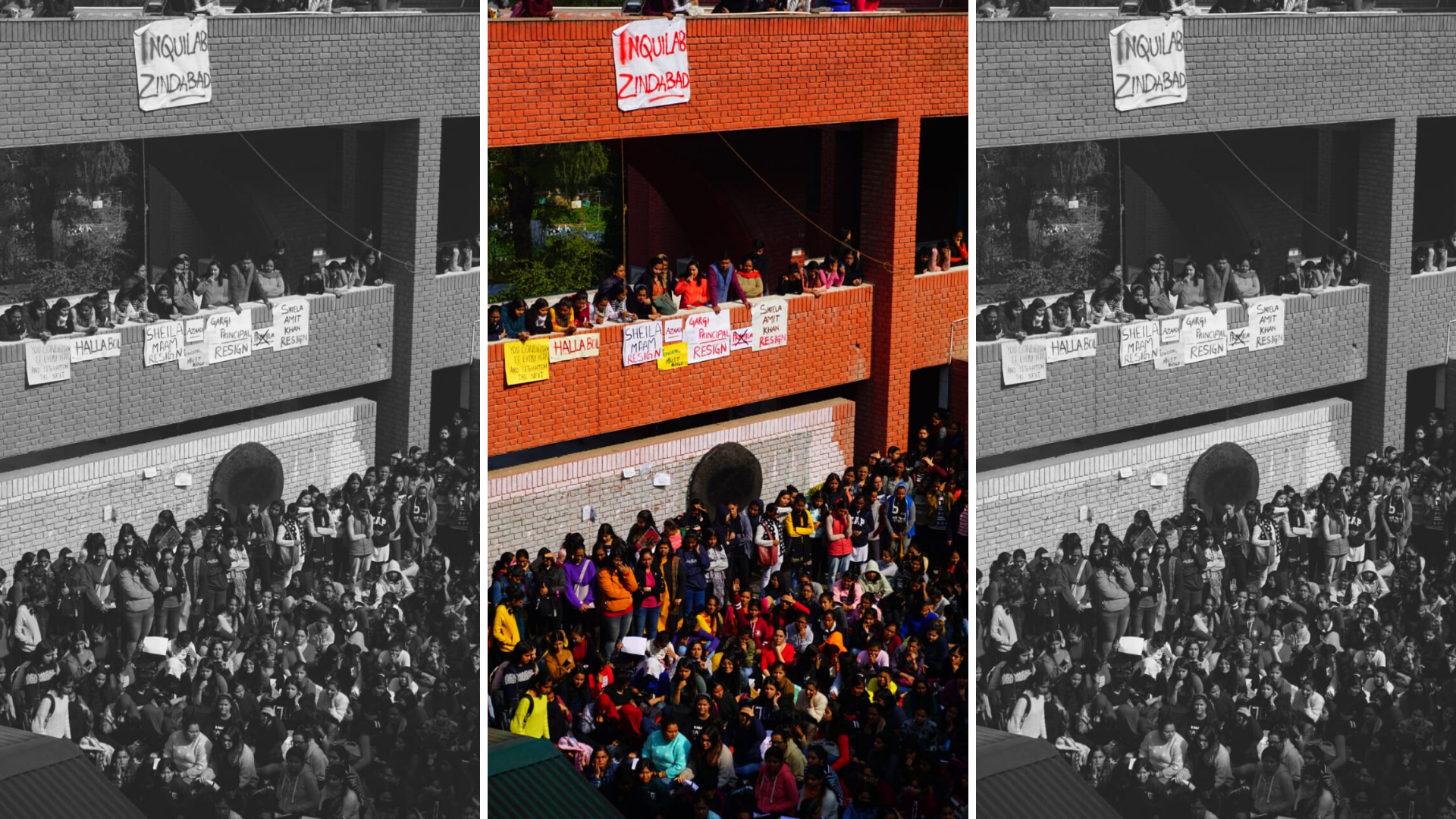 A Delhi court on Friday, 14 February, granted bail to ten people who were arrested in connection with the alleged molestation of students during a cultural festival in Gargi College. They were asked to furnish Rs 10,000 each for the bail, reported ANI.

Earlier on 13 February, the 10 people who were sent to 14-day judicial custody.

The incident took place on Thursday, 6 February, during the annual fest – ‘Reverie’.

Delhi Police said that it has examined footage from 23 CCTV cameras installed at Gargi college, out of which three were focused on the ground where the fest was taking place.

Over 11 police teams were reportedly looking at the technical details available and also visiting various sites in NCR to identify the suspects and investigate the case.

The initial probe established that the college was at fault, for not informing the police about the festival.

The college filed a case with the police on 10 February, four days after the alleged incident, and after protests and call for action by the students.

A case was registered at the Hauz Khas police station under IPC sections 452 (House-trespass after preparation for hurt, assault or wrong­ful restraint), 354 (Assault or criminal force to woman with intent to outrage her modesty), 509 (Word, gesture or act intended to insult the modesty of a woman) and 34 (Acts done by several persons in furtherance of common intention).

The Delhi University issued an advisory to all principals on Wednesday to ensure safety of women employees and students involved in the incident.

The University has also sought an action taken report within two weeks, on the measures taken by the colleges to ensure the safety of students on campus, it said in the advisory issued on 10 February.

“You are requested to take immediate steps to review the status of safety and security of females in your colleges, and accordingly prepare plans to strengthen their safety and security in consultation with the stakeholders, law enforcement agencies and social organisations working in the field,” the advisory to college principals reportedly said.

The college should ensure implementation of these plans in a transparent manner with an efficient monitoring mechanism in place, it added.

The Delhi University Registrar said in a statement that the University stands by the students of Gargi College in their fight against harassment, according to PTI.

“The university strongly condemns the said incident of hooliganism, trespass, and any act violating the modesty of students. The university earnestly appeals to the law enforcement agencies to take strong action against the culprits,” he said.