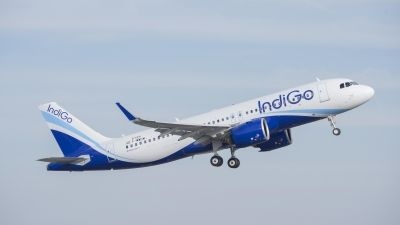 An IndiGo airlines pilot has been de-rostered a day after a passenger, who was travelling on a flight from Chennai to Bengaluru, was denied wheelchair assistance for her mother. Supriya Unni Nair, the passenger, then shared her ordeal on Twitter.

Reacting to the incident, Union Aviation Minister Hardeep Singh Puri said that he requested his office to contact the airline as soon as he saw the tweet about the pilot’s behaviour towards the passenger and her mother.

“The airline has informed @MoCA_GoI that the pilot has been off-rostered pending full enquiry,” he wrote.

Supriya Unni Nair had asked for a wheelchair for her 75-year-old mother, a diabetic, after landing in Bengaluru on the night of 13 January. She alleged that she was harassed and threatened by the pilot over her request.

Indigo, in a statement, said that an inquiry is being conducted and the matter is under internal review. It added that necessary action will be taken. Its statement also said that Indigo’s team is in touch with the customer to ensure her concern is understood well and to help avoid such experiences in future.

(This article has been published with inputs from The News Minute)