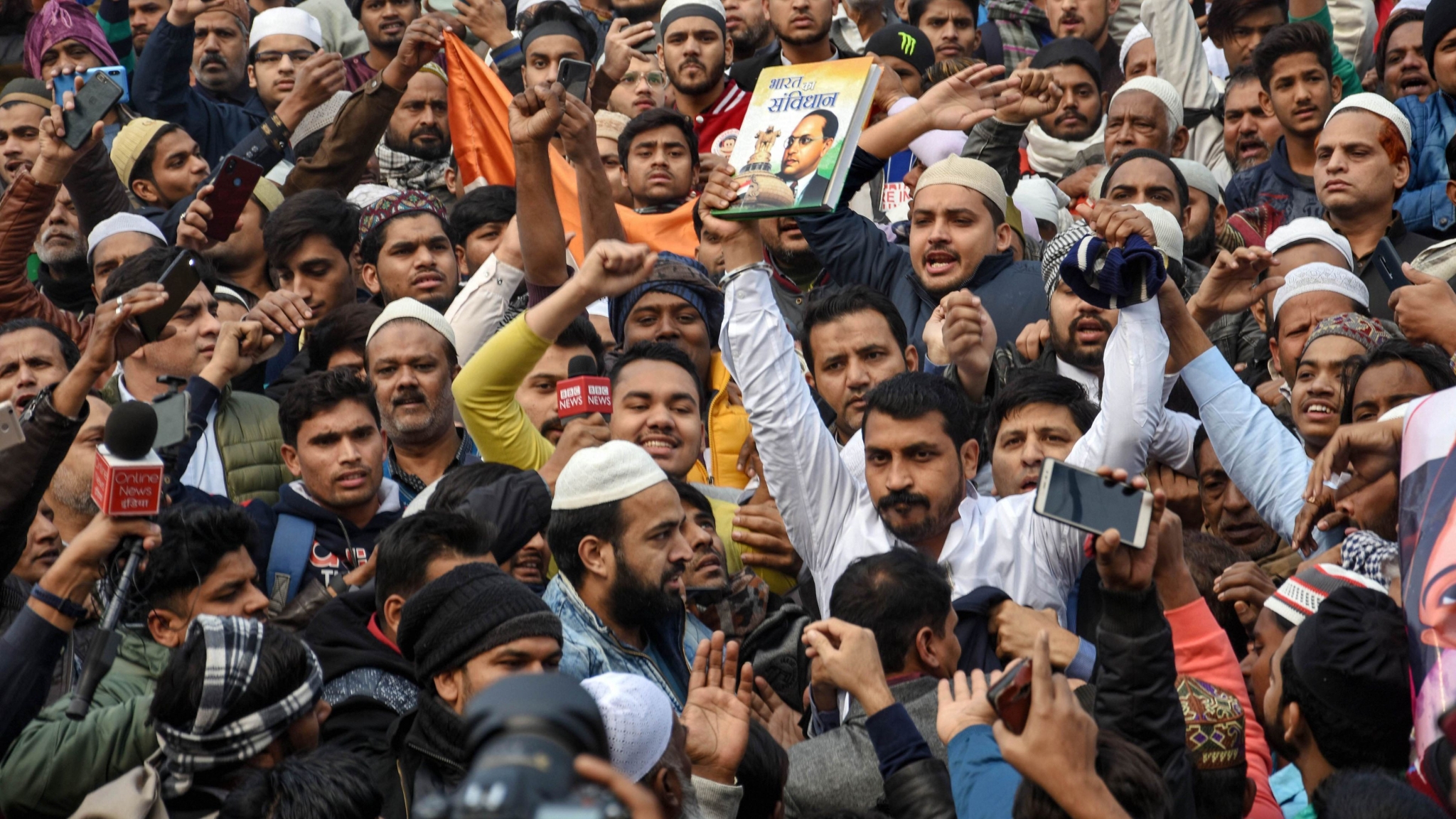 University officials, on Wednesday, 15 January, said that Jamia Millia Islamia will move court for the registration of FIR against Delhi Police over the violence in the university on 15 December in the wake of anti-CAA protests.