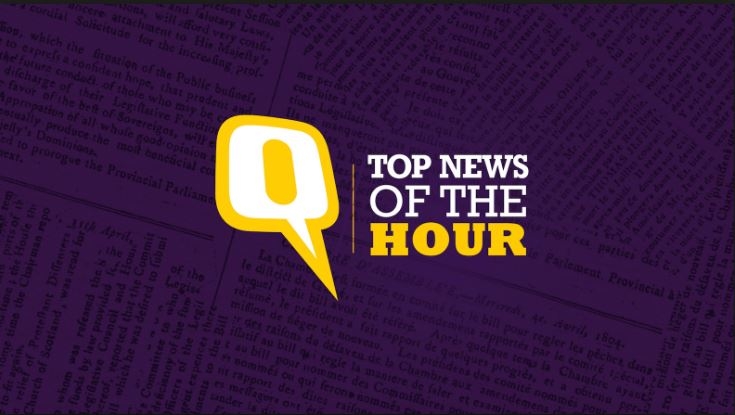 India on Saturday, 15 February, criticised Turkish President Recep Tayyip Erdogan’s comments on Kashmir and asked him not to interfere in India’s internal affairs.

External Affairs Ministry spokesperson Raveesh Kaumar said India rejects all references made by the Turkish President on Jammu and Kashmir, stating that the region is an integral and inalienable part of India.

In an address at Pakistan’s Parliament on Friday, Erdogan compared “the struggle of Kashmiri people with that of fight by Turkish people against foreign domination during the World War I”.

“We call upon the Turkish leadership not to interfere in India’s internal affairs and develop a proper understanding of the facts, including the grave threat posed by terrorism emanating from Pakistan to India and the region,” he said.