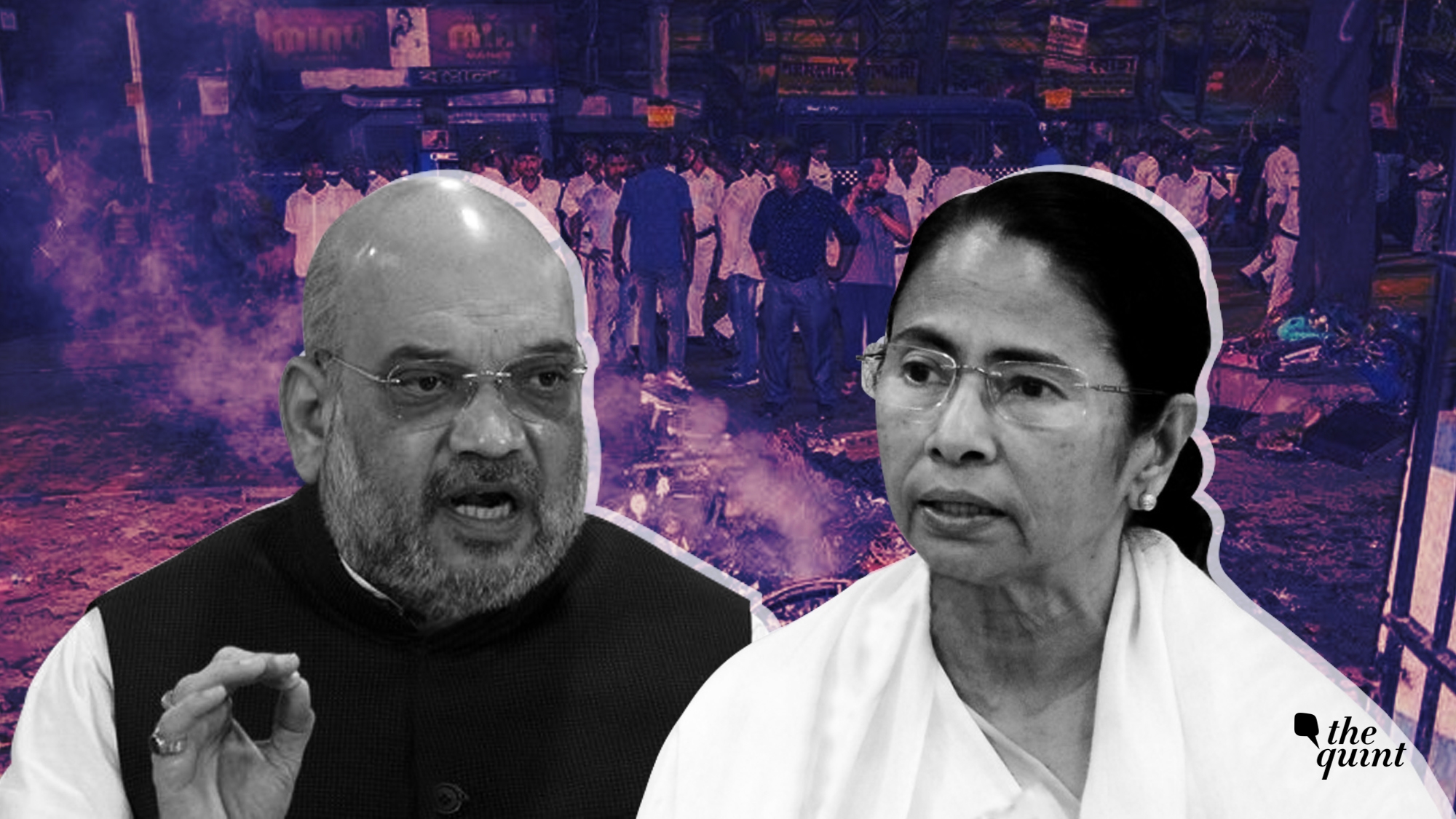 “Anybody can come and do a procession, but what were the outsiders…Who is this fellow Tejinder Bagga? Who is he? He was arrested, is he not the same guy who slapped somebody in Delhi? You have taken in your outsider goons ,” said O’Brien.

O’Brien also showed a video claiming “BJP goons” damaged statue of Ishwar Chandra Vidyasagar. “Video not only clearly establishes what the BJP did, but proves party chief Amit Shah is a liar,” he said.

O’Brien also said that the TMC was trying to authenticate audio of slogans like ‘Vidyasagar finished, where is the Josh’ allegedly raised during the violence. He also showed a video, WhatsApp message asking people to come to Amit Shah’s roadshow with rods and arms to fight the TMC and police.