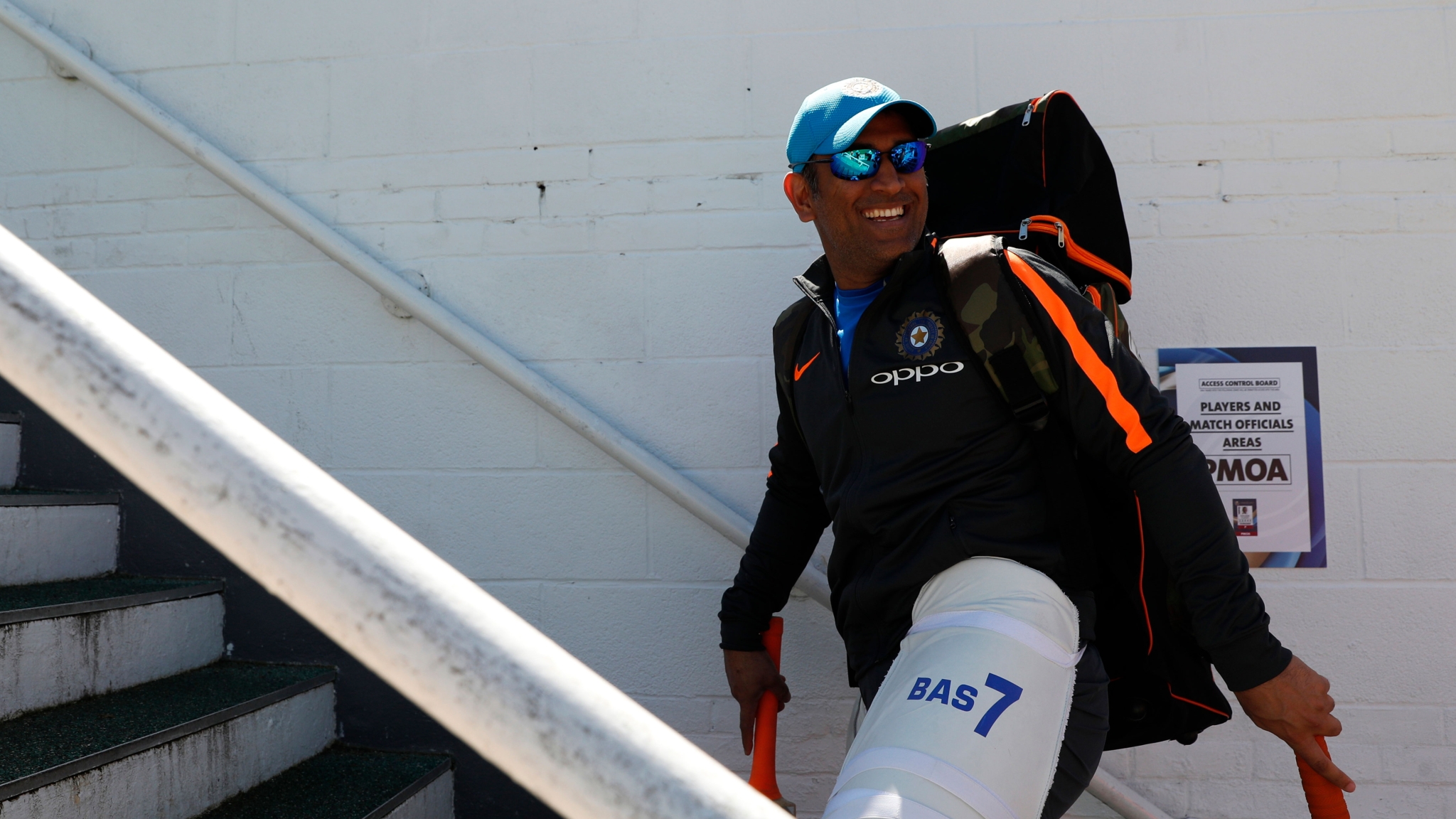 Fast bowler Mitchell Starc took 3-56 in only his second ODI on Indian soil as the host’s middle order collapsed after a 121-run second-wicket partnership between Lokesh Rahul (47) and Shikhar Dhawan (74).

It was the fifth 10-wicket defeat for India in ODI cricket, and only the second at home. The last time India lost an ODI by 10 wickets was in 2005 against South Africa in Kolkata.

While Indian skipper Virat Kohli urged the fans to “not to panic” after the defeat, Twitter users clearly had made their decision as, once again, ‘Dhoni’ starting trending.