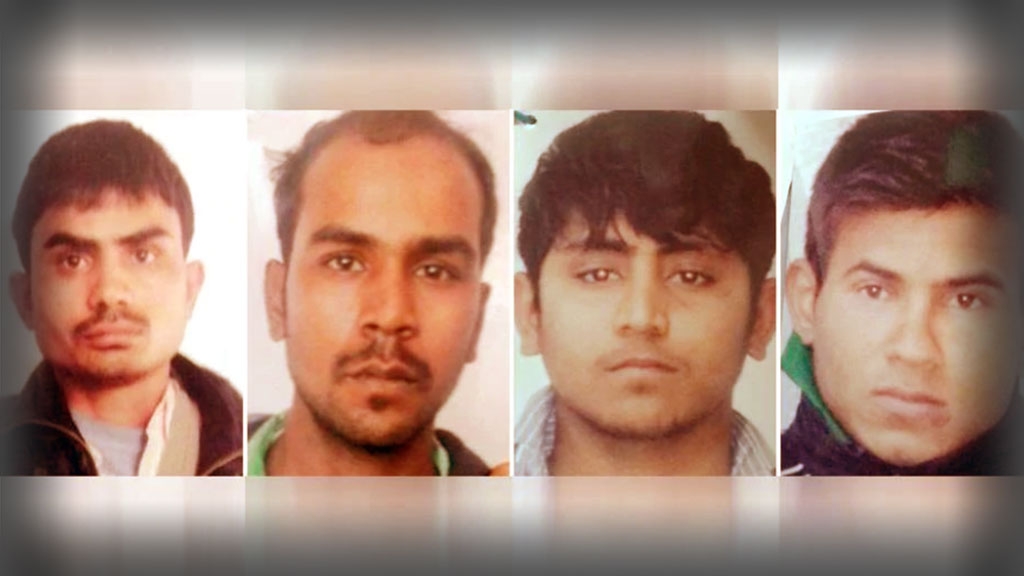 Vinay Kumar Sharma, one of the four convicts in the 2012 gang rape and murder case, filed the first curative petition on Thursday, 9 January. He was followed shortly by convict Mukesh, who too filed a curative petition in a bid to delay the death penalty to be executed on 22 January.

A curative petition is the last legal remedy available to a convict.

The petitions come two days after a Delhi court issued a death warrant against all four convicts, with their scheduled execution to take place at 7 am on 22 January in Tihar Jail.

In his curative plea, Vinay said his young age has been erroneously rejected as a mitigating circumstance, news agency PTI reported.

“The petitioner’s socio-economic circumstances, number of family dependents including ailing parents, good conduct in jail and probability of reformation have not been adequately considered leading to gross miscarriage of justice,” the plea said.

It said the court’s judgment has relied on factors such as “collective conscience of society” and “public opinion” in deciding the sentence to be imposed on him and others.

“The impugned judgment is bad in law as subsequent judgments of apex court have definitely changed the law on death sentence in India allowing several convicts similarly placed as him to have their death sentence commuted to life imprisonment,” the plea said.

It further said that after pronouncement of the apex court’s judgment in 2017 there have been as many as 17 cases involving rape and murder in which various three-judge benches of the top court have commuted the death sentence.

The other two convicts in the case are Pawan Gupta (25) and Akshay Kumar Singh (31).

The 23-year-old paramedic student, referred to as Nirbhaya, was gangraped and brutally assaulted on the intervening night of 16-17 December in 2012 inside a moving bus in south Delhi by six persons before being thrown out on the road.

She died on 29 December 2012 at Mount Elizabeth Hospital in Singapore.

(With inputs from PTI.)