In the wake of growing losses, ride-hailing service Uber has announced the axing of 435 employees, mostly from its product and engineering department. 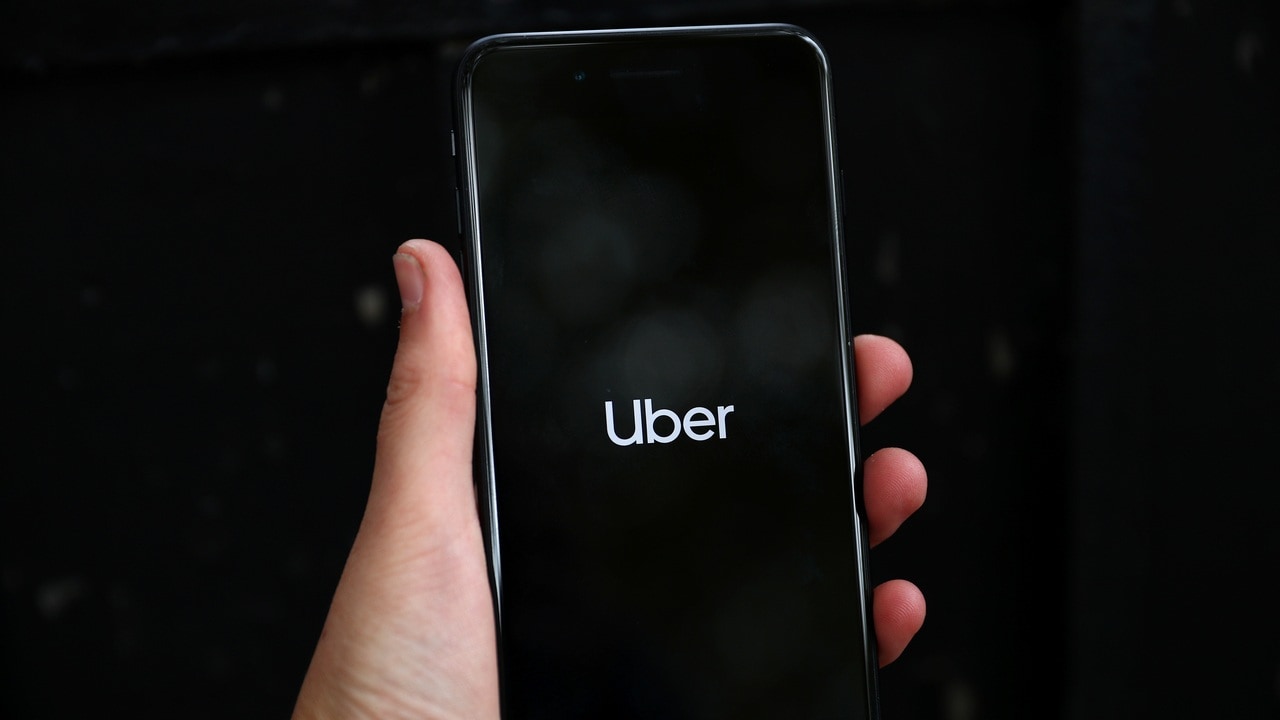 Uber’s logo is displayed on a mobile phone. Image: Reuters.

As per a report by The New York Times, the move has reduced the strength of Uber by 8 percent and is the startup’s second round of layoffs since it fired 400 marketing employees in July. Uber Chief Executive Dara Khosrowshahi said as per the report that “the company has gone off-course as it grew and must streamline to regain its competitive edge.”

The company reported a loss of $5.2 billion in the second quarter of 2019 which could be one of the chief reasons for the recent layoffs.

“While this worked for Uber in the past, now that we have over 27,000 full-time employees in cities around the world, we need to shift how we design our organizations,” said Uber as per NYT addressing the layoffs.

A report by TechCrunch has said that these firings will not be having any effects on Uber Eats and Freight.  Dara Khrosrowshahi has been making a lot of changes since Uber’s first IPO and the ousting of two high-level executives COO Barney Harford and Chief Marketing Officer Rebecca Messina in June was a part of it.