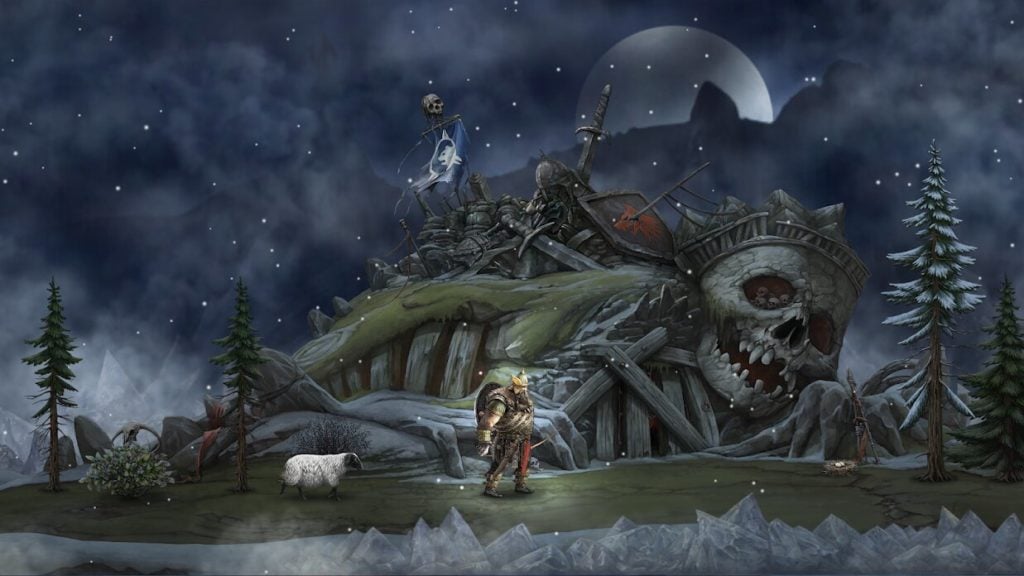 If there’s room in your life for another viking-themed survival game, then we’ve got some good news for you. Niffelheim is one of those, and it just landed on the Play Store.

The game sees you playing a fallen warrior who, instead of being welcomed into Valhalla, has ended up in Niffelheim instead. It’s cold, it’s full of monsters and you want out.

You need to build yourself a fortress, harvest resources from your slaughtered foes and craft the items you need to survive. There are dungeons, there are bosses, there are loads of things to do.

The game has been out on other platforms for about five years, and it’s been warmly received. This Android version has been tweaked with a more comfortable UI and mobile controls. There’s no multiplayer, though.

If you’d like to give Niffelheim a go, you can click here to download it from the Play Store. It’s a premium release and it’ll set you back $4.99.

How to Get Legend Tokens in Apex Legends

How to Breed Legendary in Monster Legends