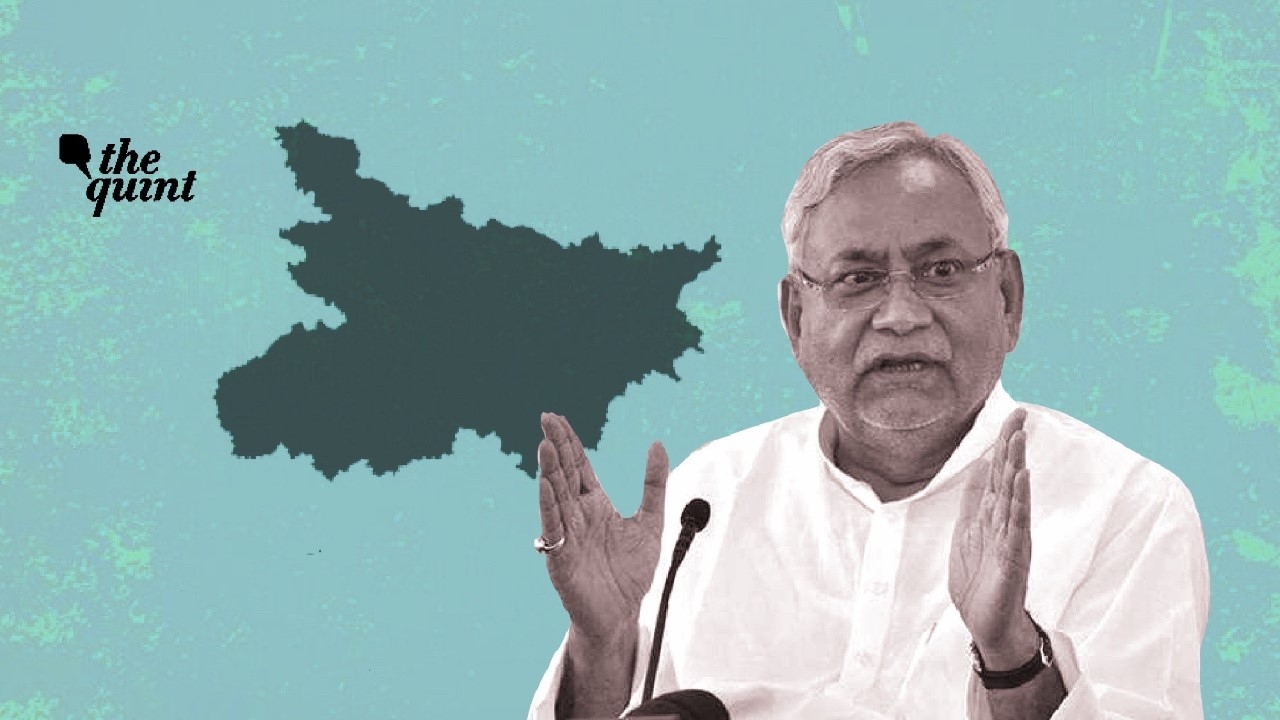 Aside from Delhi which is set to vote for a new assembly in a few weeks from now, Bihar is going to be a key battleground state later this year, where incumbent chief minister Nitish Kumar will be seeking a re-election after being in power for 15 years.

Will it be a cakewalk for him, following the National Democratic Alliance’s – of which his party Janata Dal (United) is an important constituent – along with the Bharatiya Janata Party’s (BJP) record-breaking performance in the 2019 Lok Sabha elections? The NDA had won 39 of the 40 Lok Sabha seats in the state.

An encore of the Lok Sabha performance seems unlikely, given the reassertion of dominant castes/groups in states like Maharashtra, Jharkhand and Haryana. In all the three states, the BJP had attempted to ignore or be indifferent to the political aspirations of the dominant castes/ groups, and successfully reaped the electoral benefits by tapping into the perceived collective anger against the numerically strong influential groups. However, things have begun to change now.

In all the three states that went to the polls recently, dominant social categories regained their political power with helping hands from other significant social groups.

While in Jharkhand, non-BJP alliances got significant support from tribals, Yadavs and Muslims; dominant Marathas, along with SCs and STs, ensured better performance of the Congress-NCP combine in Maharashtra. In Haryana, the BJP suffered a setback because of erosion of support among Jats and Dalits.

In Jharkhand, for instance, the Scheduled Tribes – by far the most influential electoral group in the state, constituting nearly 26 percent of the population – have overwhelmingly voted for the Jharkhad Mukti Morcha-led alliance. The alliance secured 25 of the total of 28 tribal-dominated seats. The BJP’s tally has been reduced to just two in these seats, down from 11 the party had won in 2014.

What is more, according to CSDS data, the JMM-led alliance secured more Yadav and Muslims votes than what it got five years ago.

In fact, the alliance’s support among Yadavs went up by 11 percentage points this time as compared to the last assembly elections.

In the 67 assembly segments of Haryana where Jats, the state’s most influential group electorally, can impact the chances of political parties, the BJP lost 8 seats in the 2019 assembly elections as compared to the last elections. The anti-BJP sentiment was more pronounced in areas which had witnessed intense agitation by Jats demanding reservation in government jobs and educational institutions.

Jats and Dalits Turned Against BJP in Haryana

In Haryana, the BJP fared poorly among seats reserved for scheduled castes, which is an indication perhaps that Dalits drifted away from the party. Of the 17 reserved seats in the state, BJP won 5 seats this time, down from the 9 it won in 2014. Analysing the Haryana results, a political scientist writing in the EPW argues that “the Congress’s ability to temper the BJP’s unrivalled electoral pace came from the support that it received from the Dalit, Jat, and Muslim communities. The Jats and Dalits constitute the largest and second-largest groups among the various communities in Haryana.”

Marathas & Dalits Drifted Away from BJP in Maharashtra

There is no reliable estimate of how Marathas, the most dominant of all social groups in Maharashtra, voted in the 2019 assembly elections. Political commentators however, have opined that the saffron alliance most likely suffered because of erosion of support among the Marathas.

The BJP has fewer Maratha MLAs now than what was the case five years ago, whereas the combined tally of Maratha MLAs in the ranks of Congress-NCP stands at 55, which is 12 more than that of the BJP.

In Maharashtra too, the BJP fared badly in reserved seats, losing 6 seats this time compared to the last assembly elections whereas the Congress-NCP added 10 more to its tally compared to what was the case five years ago.

Also Read : In Maharashtra, What Truly Matters to the Thackerays is ‘Survival’

What if Bihar Follows the Same Trend?

According to reliable estimates, of the 243 Assembly constituencies in the state, as many as 72 seats are estimated to have a considerable Yadav influence. Muslims, the other social group to have sided with anti-NDA alliance, have a sizeable presence in another 42 Assembly seats.

These two groups alone may not be enough for an alliance to secure victory in a bi-polar contest, which is what is expected in the forthcoming assembly elections in Bihar.

However, if the recent trend of dominant groups securing support from other significant groups (Dalits and most backward classes in case of Bihar) plays out in Bihar too, expect an expected result there.

That will, however, depend a great deal on how the two rival formations – the NDA and the UPA – manage their alliances, in time and with seamless coordination. The battle for Bihar therefore seems wide open as of now.

(Mayank Mishra is a senior journalist who writes on Indian economy and politics, and their intersection. He tweets at @Mayankprem. This is an opinion piece and the views expressed in this article are that of the writer’s own. The Quint neither endorses nor is responsible for the same.)

New Delhi: The Congress on Sunday hit out at the Modi government over bestowing the Padma Shri on singer-musician Adnan Sami and asked why Kargil […]

LOS ANGELES: Kobe Bryant, the 18-time NBA All-Star who won five championships and became one of the greatest basketball players of his generation during a […]

Speaking to Deccan Chronicle, ze further said, “we are not being allowed into any jobs in the outside community due to stigma attached. The only […]

Hyderabad: Indians stuck in Wuhan city of Hubei province in China, the epicentre of the deadly outbreak of a new coronavirus disease, are a worried […]

Hyderabad: It was the dead of night when the residents of Suryapet, Kodad and Nalgonda districts felt a sudden movement under the ground, who then […]