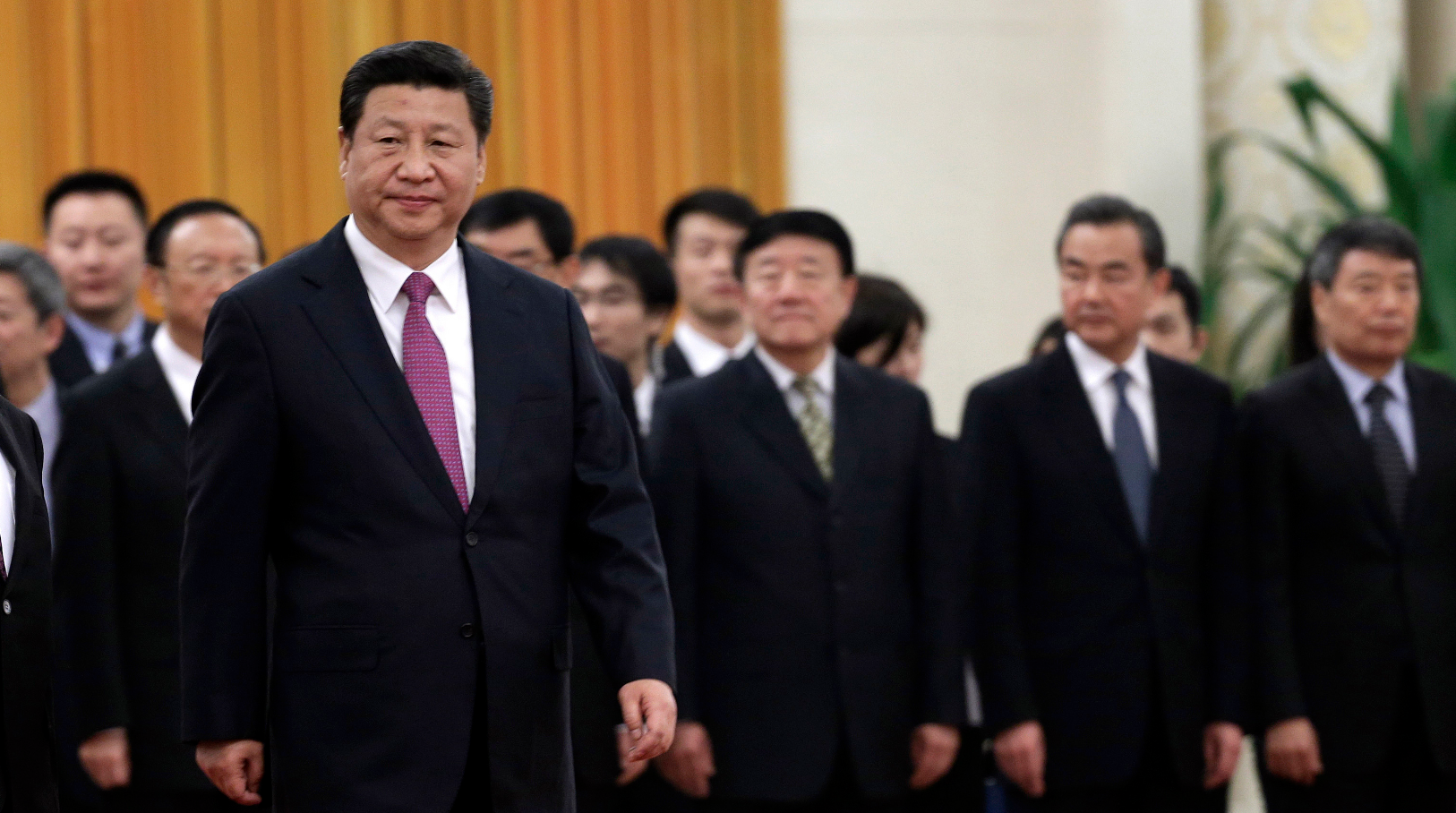 Former federal trade minister Andrew Robb says he has quit his A$880,000-a-year consultancy job with Chinese-owned Landbridge Group because it didn’t have anything for him to do.

Former Victorian premier John Brumby says he has quit as a director of Chinese tech giant Huawei in Australia because he has too much else to do.

Former federal foreign minister and ex-NSW premier Bob Carr has quit his job as director of the Australia-China Relations Institute, an organisation bankrolled by a Chinese billionaire with a history of using donations to cosy up to politicians.

It might be just a coincidence that these decisions have come just days before new foreign influence transparency laws come into effect on 1 March.

The new laws are supposed to make visible the “nature, level and extent of foreign influence on Australia’s government and political process”. There is more than enough evidence that greater transparency is needed. But the extent to which the new rules will achieve this is questionable.

Failing to apply for (or renew) registration, providing false and misleading information or destroying records may lead to a prison term of up to six years for individuals and fines of A$88,200 for companies.

An example of the latter is Andrew Robb.

In February 2016 Robb resigned as federal trade minister and announced he would not recontest his seat. He left parliament in July. Three months later he had his new job, getting paid way more than the prime minister as a consultant to the Landbridge Group.

It is always instructive to note the first jobs taken by politicians after they leave parliament. Those appointments generally reflect relationships already well-groomed.

Landbridge is a privately owned Chinese company, but like many Chinese companies has strong ties to the ruling Chinese Communist Party. Its substantial interests in petrochemicals and ports includes a 99-year lease over the Darwin port, which is considered of strategic importance in China’s diplomatic dance with the United States.

China isn’t the only foreign power interested in having influence in Australia, of course. Historical ties have meant that Britain once dictated Australia’s foreign policy. Since World War II the United States has had almost as much power.

Now China, Australia’s largest trading partner, taking about 30% of our exports, looms large. But the power exercised by the Chinese regime is qualitatively different.

For all its economic liberalisation since the death of Mao Zedong in 1976, China remains a one party state, with repression worsening under Xi Jinping. On freedom of the press, for example, China ranks 176 out of 180 countries.

Commercial, military and political influences are wrapped up together. Lines between state and private enterprises are blurred. When Chinese business interests curry favour with foreign politicians and officials, there’s a high chance that statecraft is also being advanced. “Soft power” is used extensively.

This is what made the tawdry scandal involving former NSW senator Sam Dastyari so alarming.

Though a humble senator, Dastyari was a key Labor Party fundraiser and powerbroker. He later admitted that vanity and arrogance made him susceptible to the charm offensive of Huang Xiangmo – the billionaire who courted Bob Carr to head up the Australia-China Relations Institute.

Dastyari accepted financial gifts from Huang’s company, including a A$44,000 payment to settle a legal dispute, along with payments from other donors connected to the Chinese Communist Party.

Such payments made it obvious why he defied his own party’s policy and defended China’s militant stance in the South China Sea. He was subsequently labelled a Chinese “agent of influence”.

These revelations resulted in Dastyari resigning from parliament in 2017. Earlier this month it was revealed the federal government had rejected Huang’s bid to become an Australian citizen and stripped him of his permanent residency visa.

On the basis of these examples highlighted above, there’s a strong case for making influence peddling open and transparent.

Whether the new laws can achieve that is another matter. They may curtail flagrant scenarios where those leaving public office sell their wares to the highest bidder. But to work effectively, the laws and their enforcers will need to constantly adapt and evolve as agents look for creative ways to wield influence from the shadows.

(This is an opinion piece and the views expressed above are the author’s own. The Quint neither endorses nor is responsible for the same. This article was originally published on The Conversation. Read the original article here.)